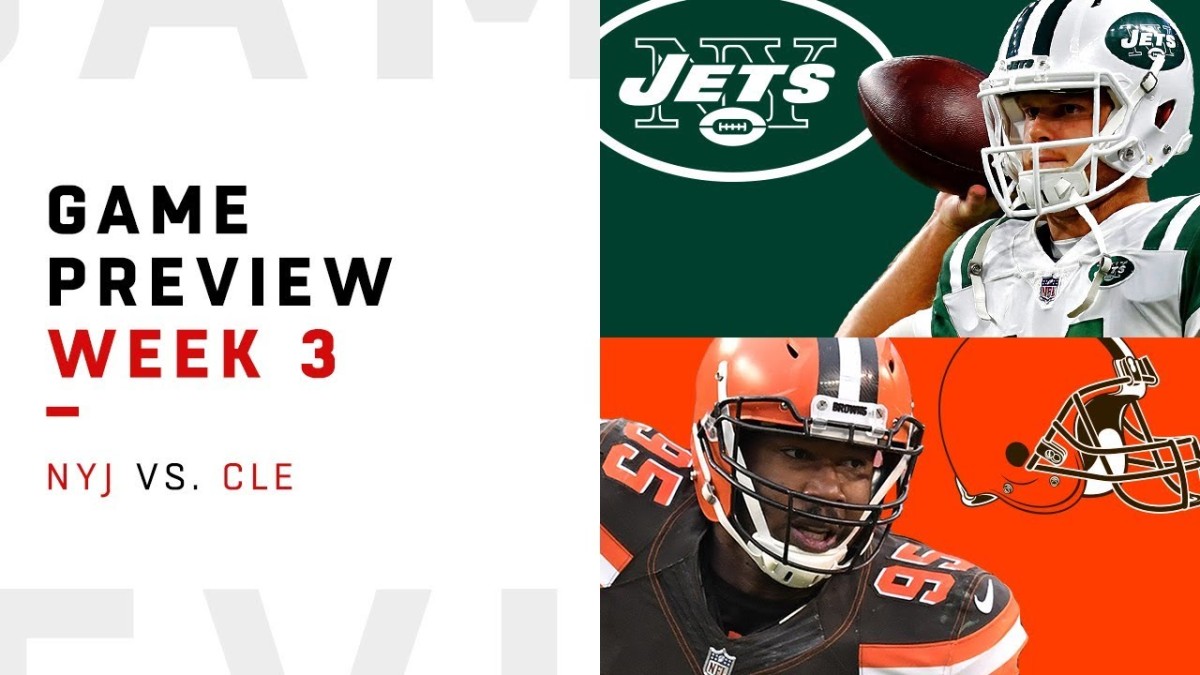 Last week was horrible for yours truly.  One of my worst weeks since picking winners.  This week, we will right the ship.  We have a toughie to kick off this week so lets get to it.

New York comes into this matchup being brought back down to earth last week by the Dolphins, following their Rookie quarterbacks huge first win in his first game in Detroit in week one.  Sam Darnold looked more like a rookie last week but with more picks than touchdowns however he still had poise and threw for over 300 yards despite the turnovers and lack of running game.

The Browns are still looking for their first win and they can just taste it.  No, they’re not salivating at the thought of the beer lockers being slung open if they win, they literally tasted a victory.  The Browns entered the fourth quarter holding a 12-3 lead giving up 15 unanswered points before Tyrod Taylor launched the ball to the back of the end zone and Antonio Callaway making a huge grab to tie the game at 18, with a pending extra point.  The Browns, rarely in this position to take the lead late in the fourth quarter, ended up missing the extra point which would’ve given them a 19-18 lead.  They’re tired of losing, tired of coming up just short and a hungry in front of their fans, but keep in mind, it’s still the Browns.

The line is surprising given the Browns usually finding ways to lose games and they’re rarely favorites.  The moneyline scares me a bit with the Jets getting +150 and the Browns getting -170 but I’m still rolling with the safe bet, taking the Jets to cover and win in the under, Jets 21-17.

I feel for you Brownies, I want you to win (just not this week) but like a friend has perfectly put it, until you show me you can win, I will bet against you.  Happy Thursday football night, good betting and don’t forget to #beatyourbookie.