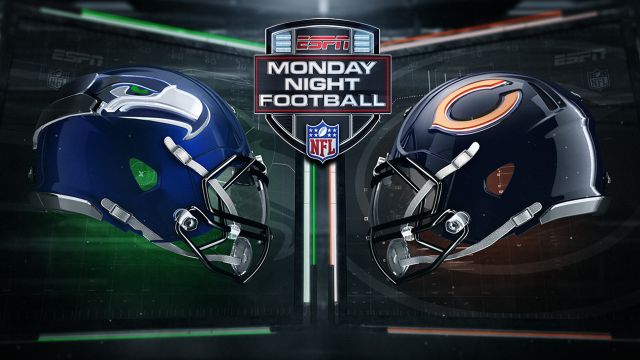 West coast teams rarely to the east coast and do well, however, that only shows in 1pm games.  It’s Monday night football and these two teams are going to fight tooth and nail to not go 0-2 to start the season.  Wilson has done well on the road and traveling east as he’s thrown for at least two touchdowns in his last six road games.  He’s missing some weapons but was still productive last week after their departure and lack of protection from his line.

The Bears got off to a hot start against the Packers last week, forcing Rodgers out of the game midway through the second only to completely flutter in the second half after having a 20-0 lead going into the half.  Mack showed extremely productive early on and terrorized young quarterback, Kizer, who was filling in for Rodgers.  The Packer offensive line turned it around and Rodgers came out and torched the Bears defense for over 270+ yards.  Trubisky looked to be held back as he did most of last year and only ended up with just over 170 yards passing.

As the line stands now, Seahawks are getting +4.5.  You should absolutely take the Seahawks to cover and win (barely) in the under as both defenses will have the spotlight on them.  Seahawks 21-20.

Good luck and as always, #beatyourbookie