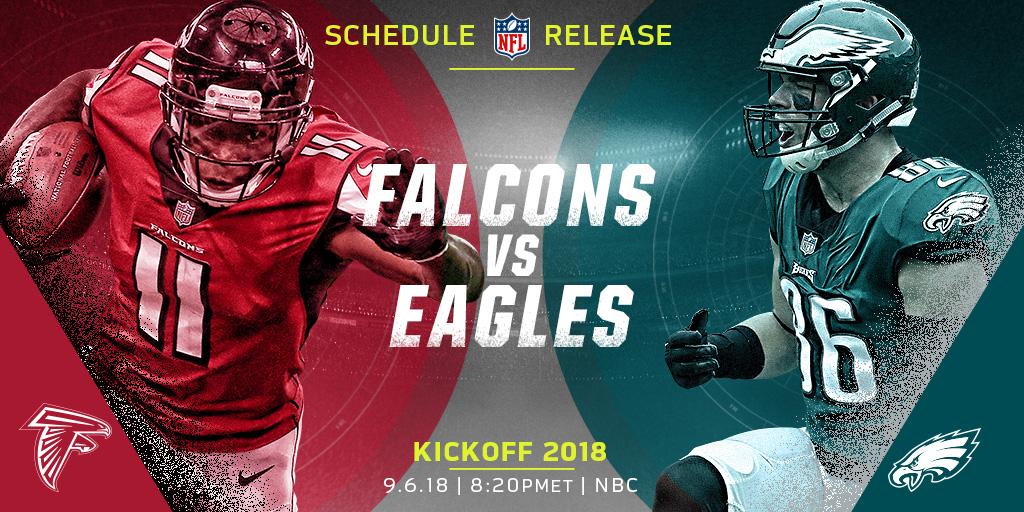 As I sit here and watch the end of the last episode of Hard Knocks with the Browns, I have to start by mentioning how disappointing it was to not see Cajuste get a spot and how shocked I was that they let Nassib go.  I thought for sure Nassib was a lock and with Cajuste having a pretty decent offensive game in the last pre-season game, thought they might keep him but I know they already had 3 solid tight ends so the harsh reality was just seeing him cut.  Anyways, without further ado…..

Welcome to the start of the 2018 NFL season and the start of my predictions machine (hint: I am the machine haha!).

The Falcons will play a little roll reversal coming into this game as underdogs compared to being favorites going into Philly for the NFC Divisional game last season.  The previous seasons Super Bowl champs are 12-2 in the last 14 season openers.  The average point totals in those games racked up to a whopping nearly 48 points.

The Eagles have many questions coming into this game as Foles had a bad pre-season and they are dealing with a handful of injuries to key players.  Doug Pederson will keep Foles reigned in and focused while calling plays that will be successful and suit his skill set, like he did in the playoffs.

The Falcons roster hasn’t changed much other than adding another offensive weapon via the draft, Calvin Ridley.  The only worrisome note was the drop in offensive scoring output from 33.8 points in 2016 under Shanahan to 22.1 points in 2017 under Sarkisian.  Given that it was the teams first year under Sark, they should see improvement in their consistency, from game to game, in year 2 under his watch.

The game moved 3 points after the official news that Wentz was out and Foles was in as starter for the Eagles.  To be honest, that’s scary but it also gives me what I need to know about the Eagles.  Like I said, Doug keeps Foles in line for this week and keeps the game close but take the Falcons and their high powered offense to cover +1 and win in the over, Falcons 24-21.

There you have it, game one in the predictions column.  Happy football eve everyone!  Don’t forget to thaw the dip, get the family sized bag of Tostito’s and get your order in early to your favorite wing joint…… oh, and good luck! 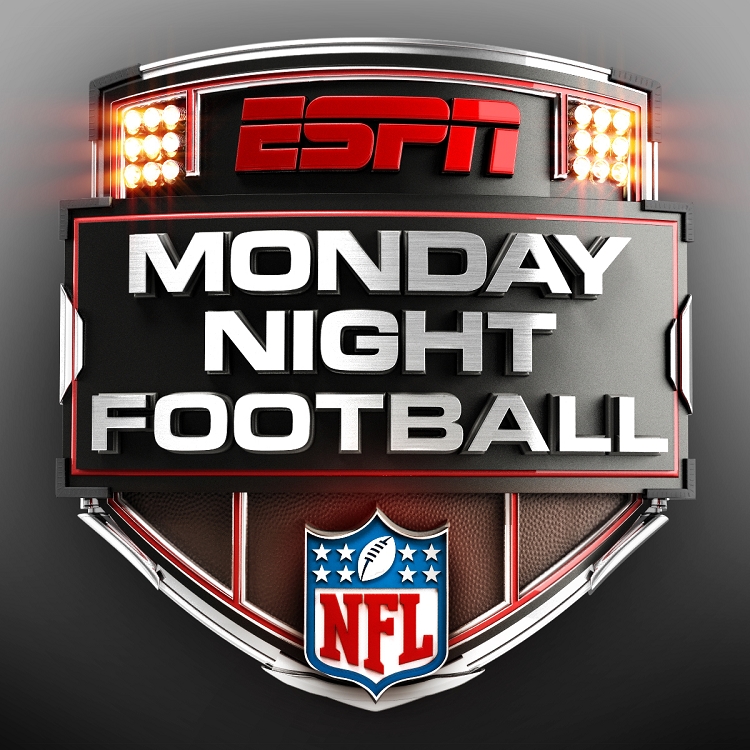 Well, Sunday was another crazy week ending in a fog filled Patriots game.  Quarterbacks going down, surprise performances, 7 teams without an offensive touchdown and 3 shutouts.  Tonight we get a real treat between 2 NFC East rivals. Speaking of which, to the game:

Foles and the Eagles offense opened up last week looking mighty shaky but put up 34 points in the second half to beat a team that a bunch of analysts thought they’d blow out. Indy did their best to mount a comeback against Wes Welkerless Broncos in Andrew Luck fashion, by trying to win another game in the fourth quarter. Overcoming the 3 first half TD’s by Julius Thomas was too much for the Colts. They’re back at home without Robert Mathis. The lack of pressure from their star DE could be what Foles needs, more time in the pocket to make better throws. Andrew Luck keeps the Colts ahead though. Take the Colts to win in the Over but pick the Eagles and the +3 points. Colts 31-30.