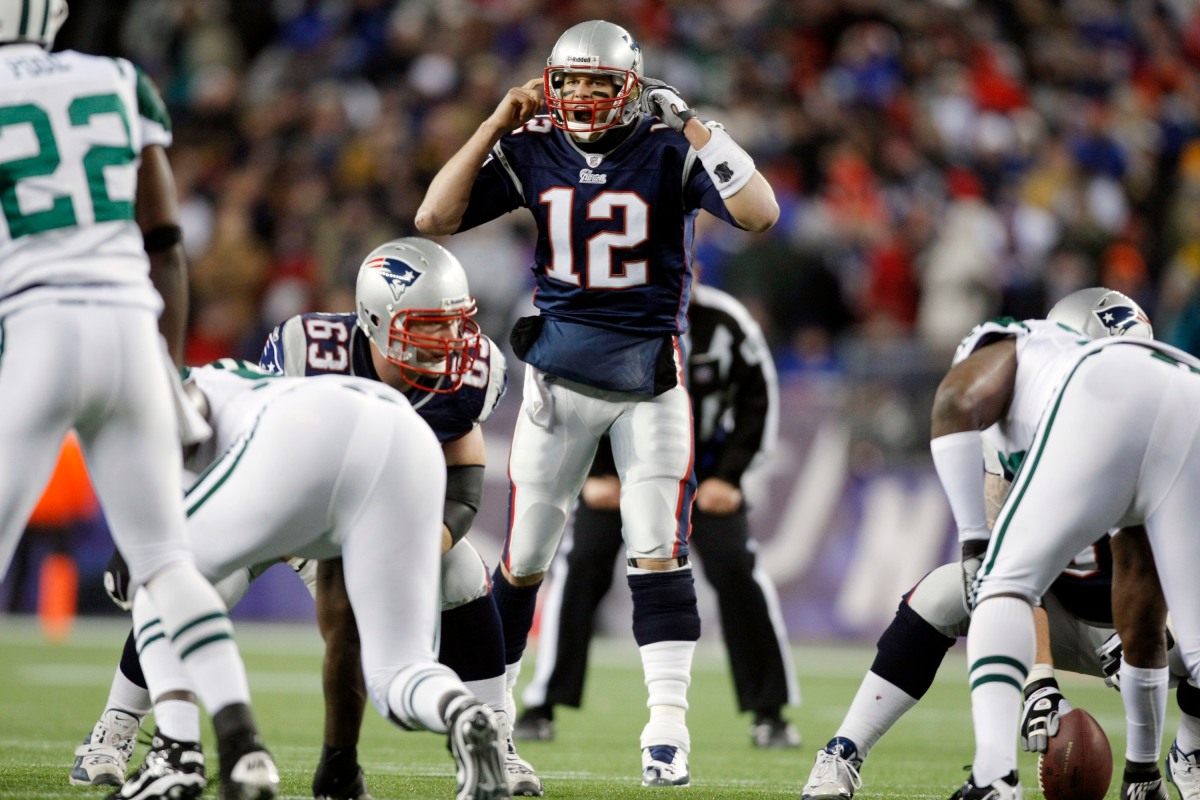 After 2 straight losing weeks against the spread, I’m back baby. I’ve had record hits on this site and I thank you readers. I try to give you a biased opinion on all of the games and if not truly in depth analysis due to my schedule, at least the main points for each game and my picks obviously. 9-6 last week against the spread and 10-5 on the over/under. By the way, on single day matchups (Thursday and Monday Night games) I am 11-2 with being 7-0 on Monday night games! These are my nights people. The wins I predicted on Thursdays covered on average by 19.5 points with last Thursday being the only nail-biter when the Colts covered by 2. My losses weren’t great though either, losing against the spread by 24.25. Mind you, 5 of the 6 home teams this year on Thursday night won and covered the spread, Redskins got blown out by the Giants a few weeks ago. After week 1 when I picked the Pack over the Seahawks, I started taking the home team on the short practice weeks and it has paid off. Follow trends, bet trends, win on trends. Now to this weeks Thursday night game:

The Pats are back, and the Jets are back…in the cellar. Rex Ryan chose to go with Geno Smith last game and guess what happened? It still didn’t result in a win. Not that Michael Vick will give them a better chance, given his turnover issues, but switching the QB in the middle of a tough season like the Jets are having can bring life to the team for at least a game or so. Vick is a likeable guy and veteran leader on the team and having him start this game gives the Jets a chance, a small one but none the less, a chance. The main issue for Geno was that he could only do so much when your GM doesn’t put weapons around you to help the college to pro transition. Yeah they got Eric Decker, but when you start a season over $23 million under the cap, that just tells the team, you couldn’t find anyone to come and play in your system and it spews that you do not care about being competitive this year. The Jets offense is sputtering, having trouble in numerous areas like getting to 20 first downs, more than 300 total yards consistently, turnovers, and just the Passing game in general. You have the 32nd, worst in the league, passing game going up against the leagues 3rd best pass defense. Not to mention, Tom Brady and the Pats offense is back. Brady had his first 300 yard pass game and 2nd straight over 275 yard game. In the weeks leading up to that Bengals game, Brady struggled to get close to 250 yards! The Pats defense also pulled out 5 sacks last week. This one will not be pretty for the Jets. They are 0-5-1 against the spread this year, and the losing streak will continue. The line may hit -10 for the Pats but whether it’s that or the line at the top, -9.5, take them to win with the spread and in the Over. I hate swallowing a TD or more in points but the Jets are that bad and the Pats O is back and their defense is much tougher this year. Patriots 31-17.