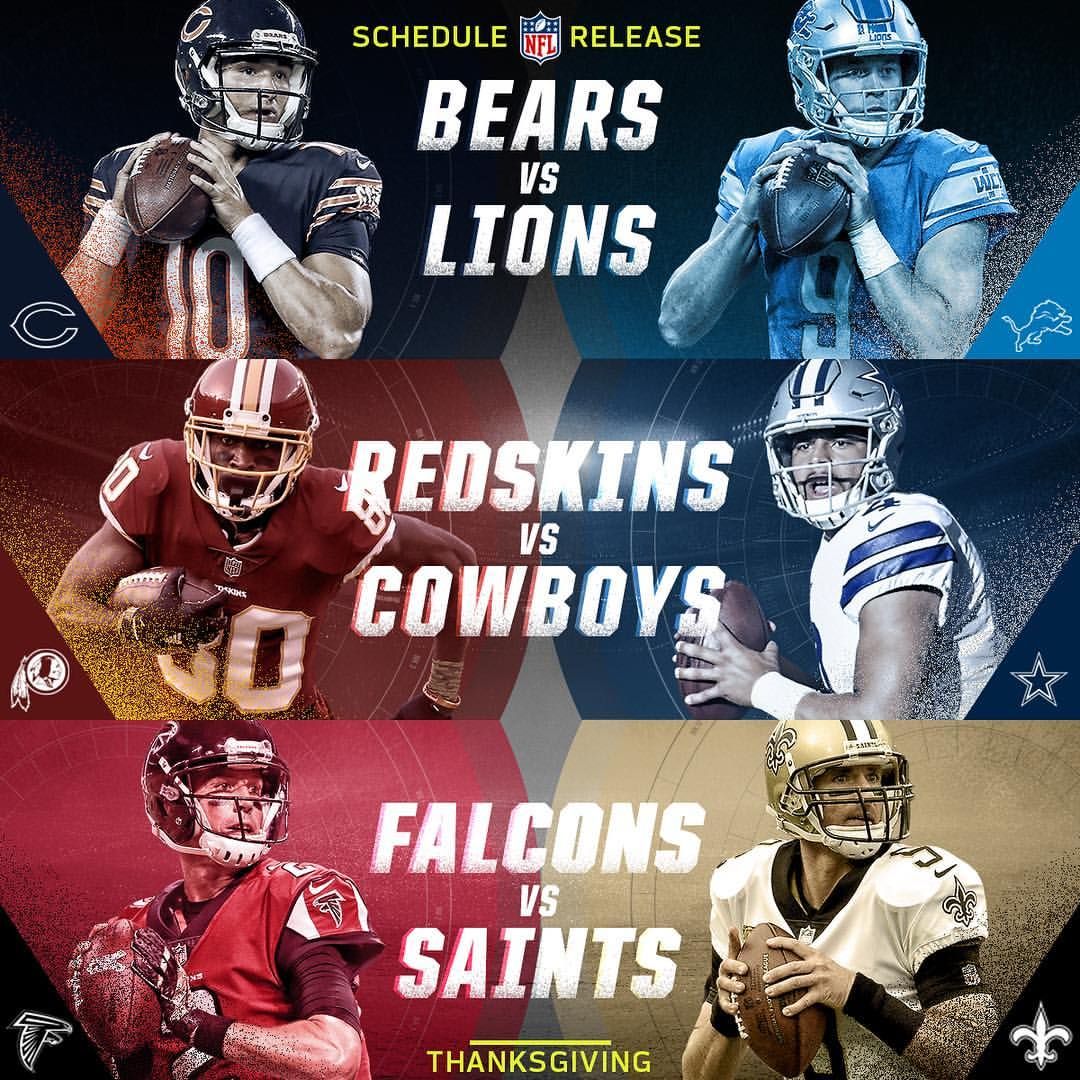 The Lions have been hard to watch most of the season and in weeks 9 & 10 they allowed open hunting on Stafford. Last week was a different story and with Marvin Jones out, second year guy Kenny Galladay stepped up big time. He’ll have to do so again today as Jones is trending to be out again.

For the Bears, last week was a huge victory against a Vikings team coming off a bye. Mitch-a-polooza looked a bit shakey but got the job done however Chase Daniel will get the start this week with Mitch out with an injury. Hicks and Mack both had sacks last week and given how this line looked just a few weeks ago, they’ll have some early dessert on the field early at Matt Staffords expense. Take the Bears to cover in the over, Bears 24-20.

Poor Alex Smith didn’t have history on his side last Sunday as he broke his leg on the same day as Joe Theismann did 33 years ago. Colt McCoy came in and nearly brought the team back against a strong Texans team. Peterson might have a tougher time finding the endzone today given how the ‘Boys defense has been playing lately.

The Cowboys have put together huge back to back wins against the former champs (Eagles) and a high powered offense (Falcons). Climbing out of the NFC East basement has been tough and Garett has had his job threatened by the fan base all season long (last 4 years really), but since the Cooper trade, there seems to be a shift in confidence now. Let’s not forget the emerging star on defense, Leighton Vander Esch whose had an interception each of the last two weeks. I think 7 points is too much though given how well McCoy played. Take the Redskins to cover in the loss, in the over, Cowboys 27-21.

Two highly talented offenses will meet in the Superdome for an expectedly high scoring game. Three weeks ago, the Falcons finally found a way to get Julio Jones in the endzone and he’s done so each of the last three weeks however they’ve lost to the Browns and Cowboys the last two weeks. Only getting to the redzone once and not scoring won’t help turn the ship around. Ryan doesn’t turn the ball over much and has been efficient with a 4:1 td/int ratio. Expect that to continue.

The Saints have been on fire all season long. After a week one loss, they’ve rattled off nine straight wins and not many have been all that close and against teams like the Vikings, Rams and the Falcons earlier this season. Brees and his 25 touchdowns to 1 pick, he’s having about as perfect of a season as one can. Michael Thomas is in pace for about 130 catches and about 180 yards and 14 touchdowns. The Falcons don’t escape this one. Take the Saints in the over, Saints 42-27.