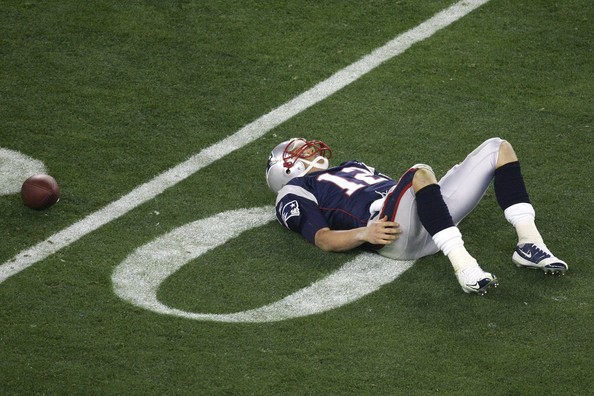 They say runs like what I have had don’t last, well, the run I was on crashed and burned starting Thursday and ended yesterday. That’s because the second run starts tonight. I took some chances on some out of the box picks and got burned. The Falcons and Saints are who I thought they were (pun sort of intended) but it’s true and I should’ve stuck with picking against them due to how bad they can be on the road. Could’ve been 7-5 but I underestimated Bridgewater and how well the offensive line for the ‘Boys have improved and grew together. Lets get to the Monday Night game…

New England Patriots at Kansas City Chiefs,
TV: 8:30 p.m. ET, ESPN. LINE: Patriots -3.5. O/U: 44.5:
The Patriots are off to a good start while playing their worst, probably ever, under Brady’s watch. He is being hit left and right due to the awful offensive line. The run game has also struggled at times having these line issues. The Pats have taken advantage of the turnovers their defense have created while the Chiefs are the worst in the league with turnover differential and that has shown to hurt them in their games and stall any momentum the offense gains. Brady and the passing game has yet to climb above 250 yards and that will continue with Tamba Hali chasing Brady around the pocket. Even without Charles, the Chiefs running game still dropped big yardage on the ground. Charles is still a questionable return coming into Monday but expect the Chiefs to turn their ship around at home. It’ll be close but with the Chiefs getting +3.5 at home, that’s your best bet. Take the Chiefs to win with the points but not knowing if Charles is going to be in the game, it might stay in the Under. Chiefs 24-20.

The Chiefs should get on track with a win and so to will my handicapping. Good luck everyone.